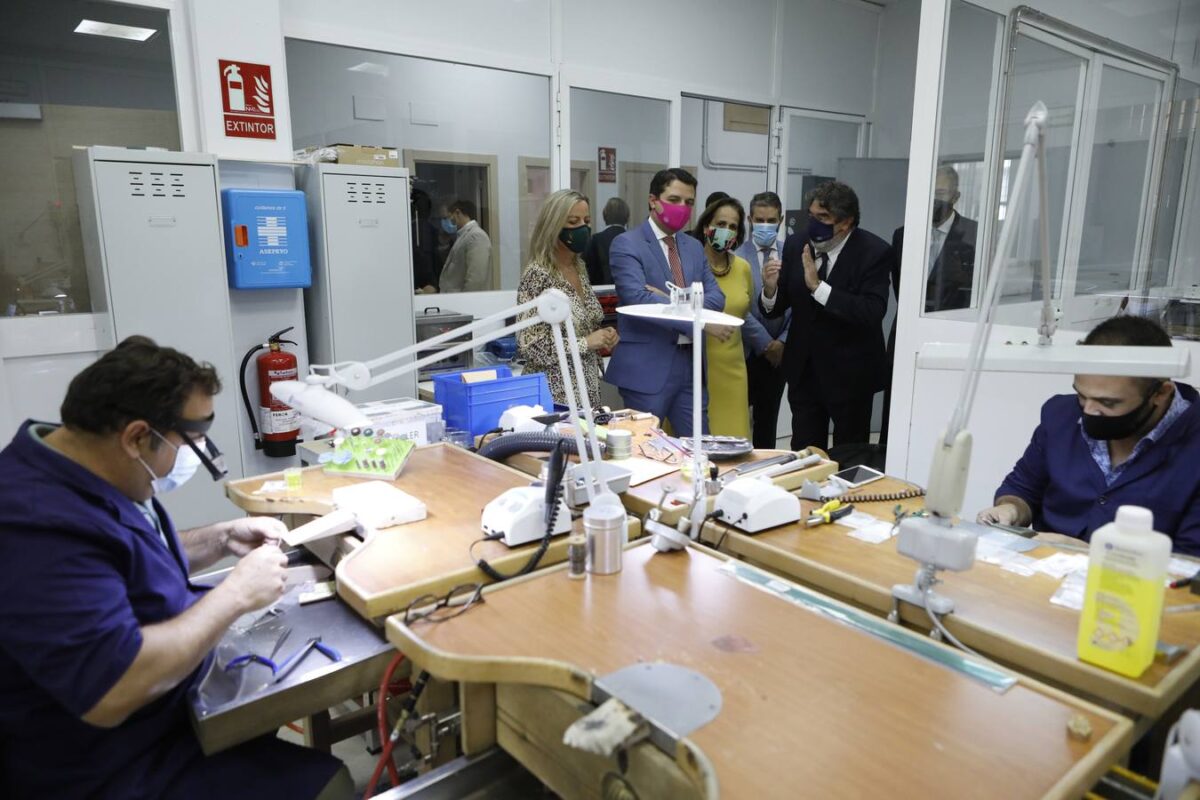 “How much clothes should I pack?” Businessman José Miguel Serret replied to his wife’s question assuring her that they’d only be in Córdoba around seven days, ten days at the most as the purpose of the journey was simply to see whether they could bring his jewellery firm to the city. So far, they have not left once, having arrived in the city on the 12th of July, looking for a suitable site for their new factory which would manufacture high-end jewellery for Barcelona-based firm Facet.

They found their own space in the Parque Joyero, an industrial park specialised in the jewellery industry in Córdoba, and last Friday they inaugurated it – an event which came alongside hopeful figures for the local economy: 45 new jobs created, and recognition of the local talent that has passed through Facet’s doors.

José Miguel Serret, CEO, explained that the company has been manufacturing its jewellery in India for more than a decade. “It’s a great country, but with the arrival of Covid-19 we saw that there was a big problem. India doesn’t have sufficiently developed infrastructure to cope.” It was then necessary to find another manufacturing location, and Córdoba came up in conversation – all during the last few days of lockdown earlier this year.

“Córdoba is a true jewellery city, a city in which you can find great technology, masters of trade, and professionals who easily meet and exceed the standards of those found abroad” he added. The selection process was intense, and from this very process came a phrase which many candidates uttered: “this will be good for Córdoba.”

Facet was born in Barcelona more than thirty years ago and is specialised in high-end diamond jewellery, not selling to consumers under its brand, rather selling directly to distributors. The Factory has hired around 45 people – a number which goes up almost daily. Facet’s ally which has facilitated its entry into Córdoba, Alias Concept, employs 15 more and investment in this project as a whole has totalled around half a million euros. In the city Facet has found qualified staff, particularly in bolting, which is one of Facet’s specialisms. Large distributors and brands want “a more elevated product. That’s what we have to prioritise and what we will of course be manufacturing in our new premises.”

The firm has created Tracemark, a seal which guarantees that the mining process is ethical and that manufacturing is sustainable.

Facet is also arriving with an innovative idea which will allow it to exclude processes that exploit human rights abuses and contaminate the environment – two existential problems in the jewellery industry – from its supply chain. Berta Serret expressed her concerns about child labour and the rise in mercury levels in the oceans while presenting Tracemark. The latter is a traceability mark which guarantees that every step in the production of jewellery up to and including the final consumer has been conducted in an ethical and sustainable way by auditing each part of the process. They are intending to make headway with this idea, hoping that consumers become aware of the standard and begin to demand it.

“It’s the very first authentic and sustainable certification in the world of jewellery, with a reputable international audit process” explains the CEO. This way, it guarantees that diamonds are extracted legitimately, that the country of origin is known and the gold used is recycled – drastically reducing environmental impact.

Córdoba mayor José María Bellido was clearly very satisfied with the firm’s decision to locate in the city’s Parque Joyero, given what this means for employment figures and the health of the jewellery industry, an “identifying feature” of the city. “This is great news, because it means industry is staying local, reversing the trend of recent years” said the mayor, while praising Facet’s “bet” on Córdoba.

Taken from the article at ABC:
https://sevilla.abc.es/andalucia/cordoba/sevi-facet-viste-largo-fabrica-joyas-alta-gama-45-empleos-cordoba-202009260733_noticia.html 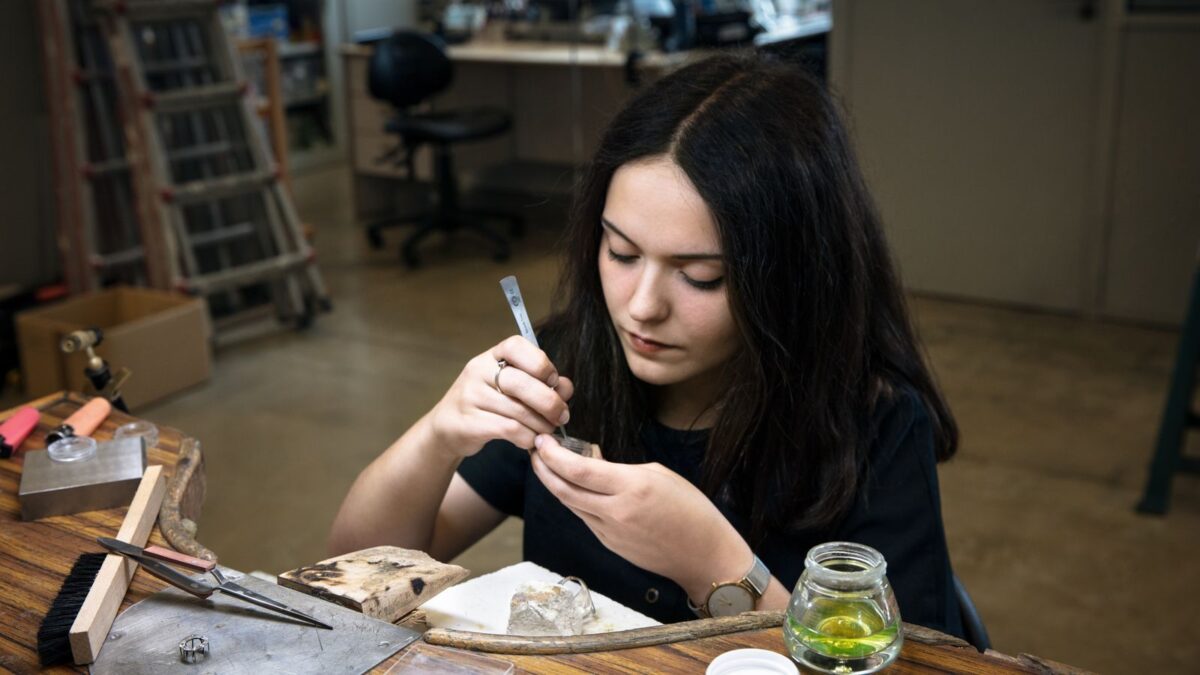 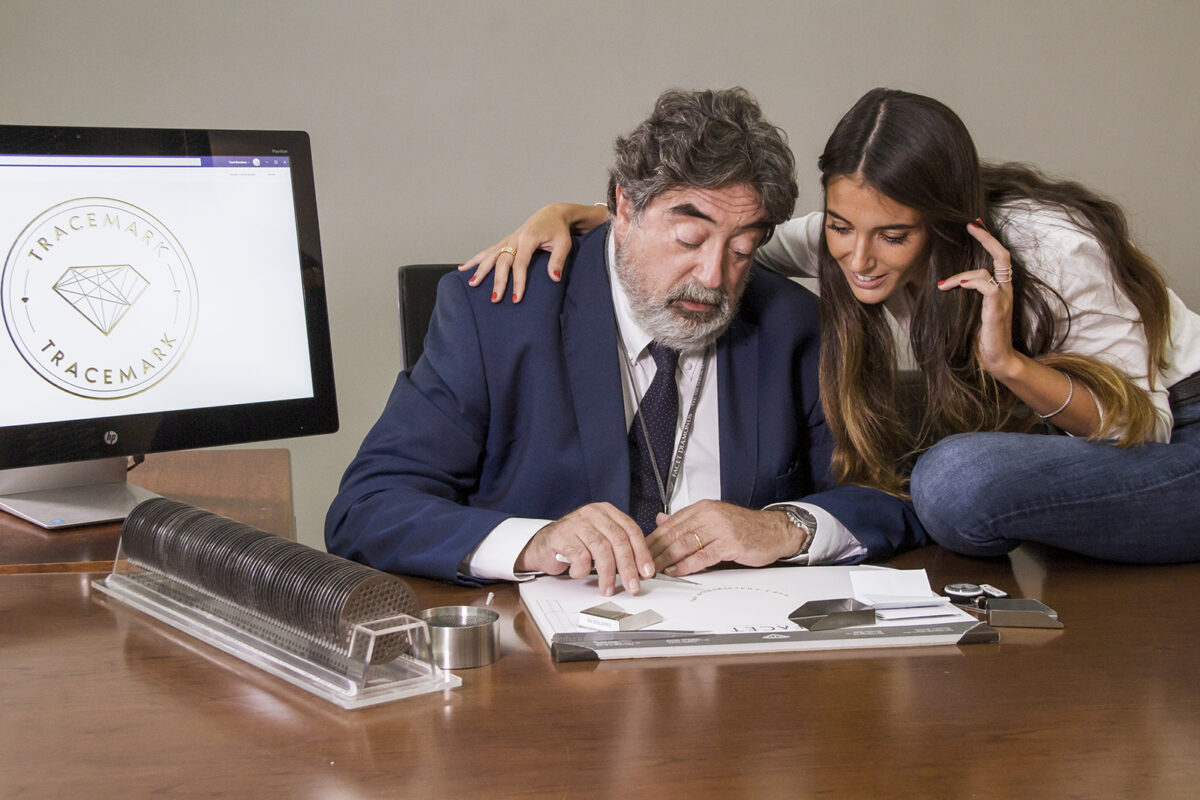 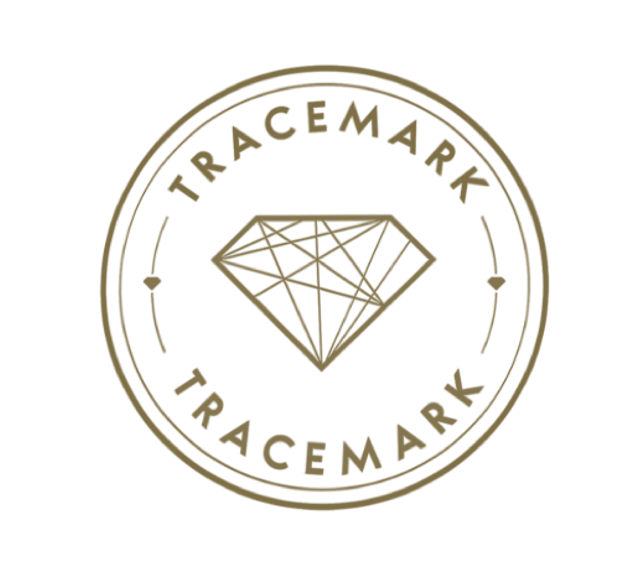 Any cookies that may not be particularly necessary for the website to function and is used specifically to collect user personal data via analytics, ads, other embedded contents are termed as non-necessary cookies. It is mandatory to procure user consent prior to running these cookies on your website.

English
English Español
Share this ArticleLike this article? Email it to a friend!
Email sent!